LEANNE CUNNINGHAM
Search
Conversation Translation is a time-based installation consisting of two sound compositions (The Hush We Hear In The Air Still Holds, (2014) and Paper Planes (2015).  The Hush We Hear In The Air Still Holds (2014) was recorded and pressed onto vinyl in 2014 as a means of documentation for the original installation, which was then used within Conversation Translation.
In response to the derelict space provided at Threshold Festival 2015, I built this installation using materials from the site in order to reference space and place. Once the vinyl time had concluded, Paper Planes (2015) commenced.
Audience participation was essential as the piece invited one to replace the needle of the record player at any given time one the piece had ended, allowing both tracks to play simultaneously or individually, opening up a different experience for the listener every time. 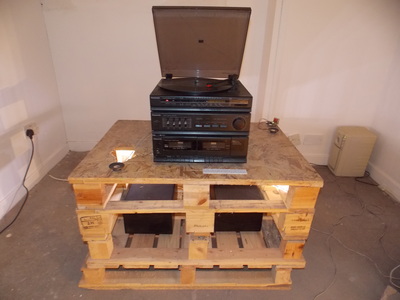 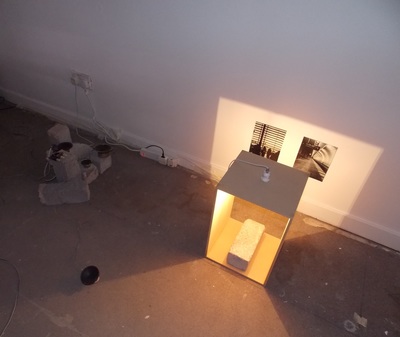 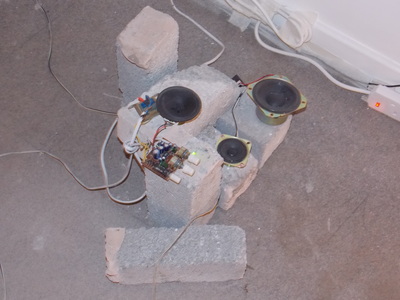 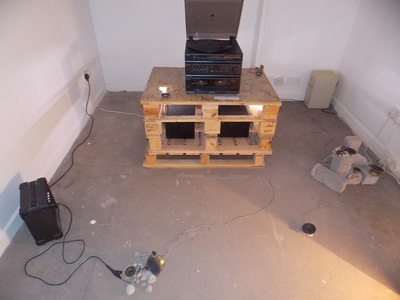 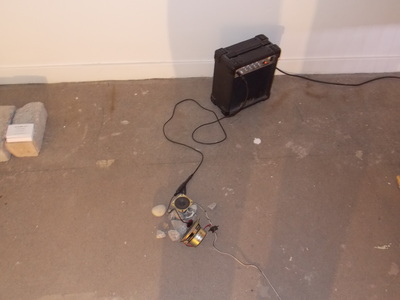 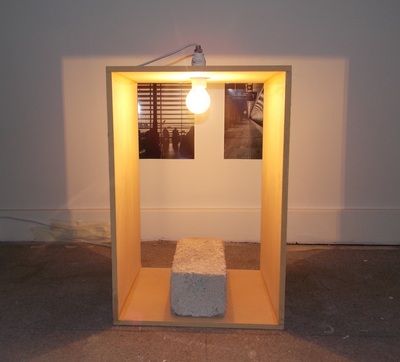 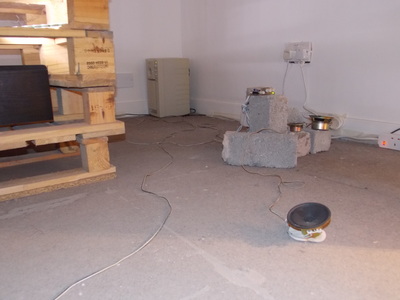 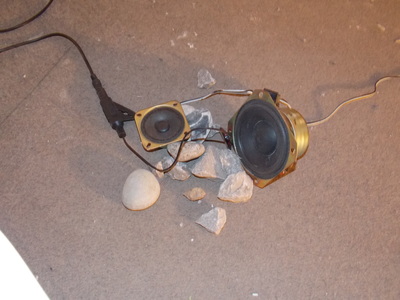